This first post is meant to give you my credentials, education, and background.

Simple. I know in some subjects to come, I know I will get the comment “what makes you the expert?” or “How do you know?” So with this post you can read my credentials and background in order to understand my thought process.

Now in no means am I an expert. Please feel free to comment and open up dialogue with facts or articles. I am always up for learning.

I was born in and went to school in Germany up until I was 15. At 15 I decided to finish high school in a boarding school in England. Once I graduated high school I got accepted to the University of Hull in England where I obtained my Bachelor’s in Chemistry. All through high school and college I was working for Daimler Chrysler, Mercedes, and Bosh, mostly on the production line. Realizing I am not the type to be stuck in the lab all day I decided to switch careers to aviation, particularly helicopters. I got accepted at Hillsboro Aviation in Hillsboro, Oregon and after obtaining my student visas I was on my way to become a helicopter pilot. During my time at flight school I met my wife which was, and still is, my biggest supporter. It definitely requires a strong women to keep me in check.

At flight school I received my commercial helicopter rating as well as my flight instructor certificate. With just 200 hours under my belt I thought I was a hot shot pilot, ohh was I wrong, as demonstrated by my good friend and mentor Roger.

Roger gave me the opportunity to work with him, take extra helicopter lessons as well as obtain my private pilot Fixed Wing license with him. After passing all of Rogers tests he recommended me up to South Dakota to fly helicopters around Mt. Rushmore, Crazy Horse and the Badlands.

Our first year in South Dakota was mostly spent in the Badlands. My wife and I were given a helicopter, a location, and got told to go make money. It was quite an experience. I could talk about the Badlands all day long, but I think one picture painted by Matt, a good friend and talented artist that heard all our story, captures the Badlands perfectly (see bottom of this post).

After spending 2 seasons between the Badlands and the Black Hills, I got a job offer here in florida.

I accepted and went to work flying and managing yet another location. Shortly after working for that company I received an offer that I could not refuse.

I got asked to help and partner up in opening a tour business. I went out, found a helicopter, (1946 Bell 47 D1 in the army paint scheme) wrote an LOA, (Letter of Authorization) found a good insurance company, and we were in business.

Unfortunately after the season was over and I looked at my bank account, I realized I would have to make some changes. Yes, believe it or not helicopter pilots do not make a lot of money. Often enough they make less than minimum wage when you calculate it down to hours.

I still wanted to stay in the area that I love, which is aviation, so me being a tech geek it was only logical to jump on the new and upcoming technology in aviation, UAS, or also known as drones.

After looking at current regulations, I went to work registering my drone and applying for a section 333. Once it was approved I realized quickly that due to living in one of the most difficult airspaces in the world, just a section 333 wouldn’t do, so I applied for a COA (Certificate of Authorization). So 1 and a 1/2 years later, I was in business.

So to sum it all up:

So by no means am I an expert, especially compared to my mentor that has over 10,000 hours in Bell products alone.

Here are a few things I was taught and will never forget:

Everyone you meet knows at least 10 things better than you do.

You will never stop learning.

So in that spirit I am hoping not just to educate, but also to start a discussion that will educate me. 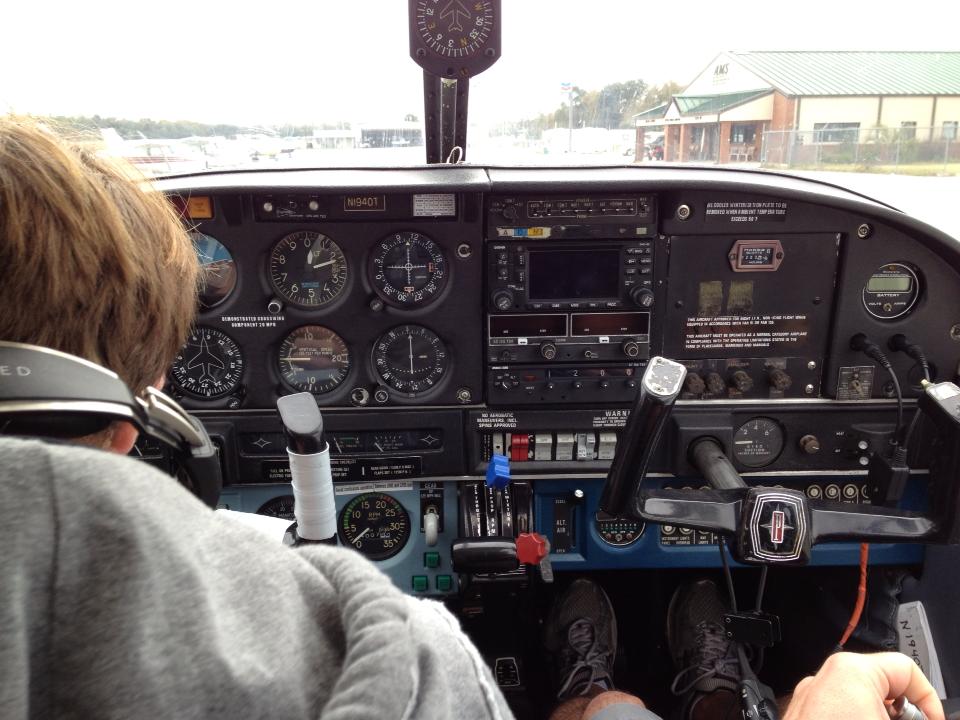 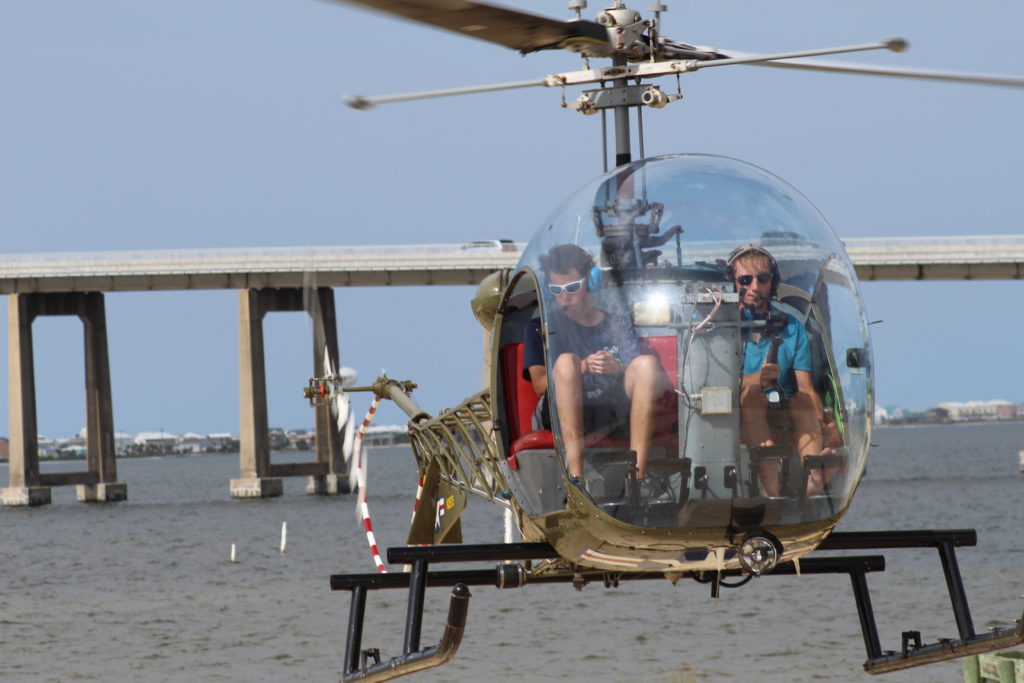